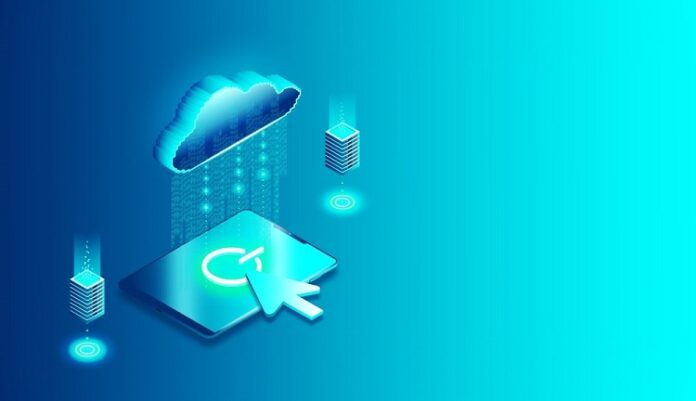 According to IBM, serverless was introduced in 2014 by Amazon Web Services with AWS Lambda. Since then, every major cloud service provider has developed a serverless platform, including Google CLoud (Google Cloud Functions), Microsoft Azure (Azure Functions), and IBM Cloud (IBM Cloud Code Engine). Serveelss, containers and microservices are at the core of cloud-native application development.

Serverless computing frees management from having to manage the backend cloud infrastructure and such operational tasks as provisioning, scaling, scheduling, and patching, offloading these responsibilities to a cloud provider. Developers have more time to work on developing and optimizing their business logic and front-end application code. As with all cloud offers, customers do not pay for any idle capacity. Customers pay for the resources they need for their applications to run smoothly, and only if those applications are indeed running.

There are a lots of business and technical benefits to going serverless:

Serverless has a number of use cases, such as microservices, data and event stream processing, and mobile backends. It is one of the most powerful developments to emerge in the last decade and will certainly find more use cases and create more value for developers and IT professionals.

Avoid Downtime In The Manufacturing Industry

Dominate the Competition by Ensuring Your Site Has a High DA!

Avoid Downtime In The Manufacturing Industry

Essential Leadership Skills Managers Should Have For A Successful Workplace

What Is Applied Data Science And How Does A Business Benefit From It?